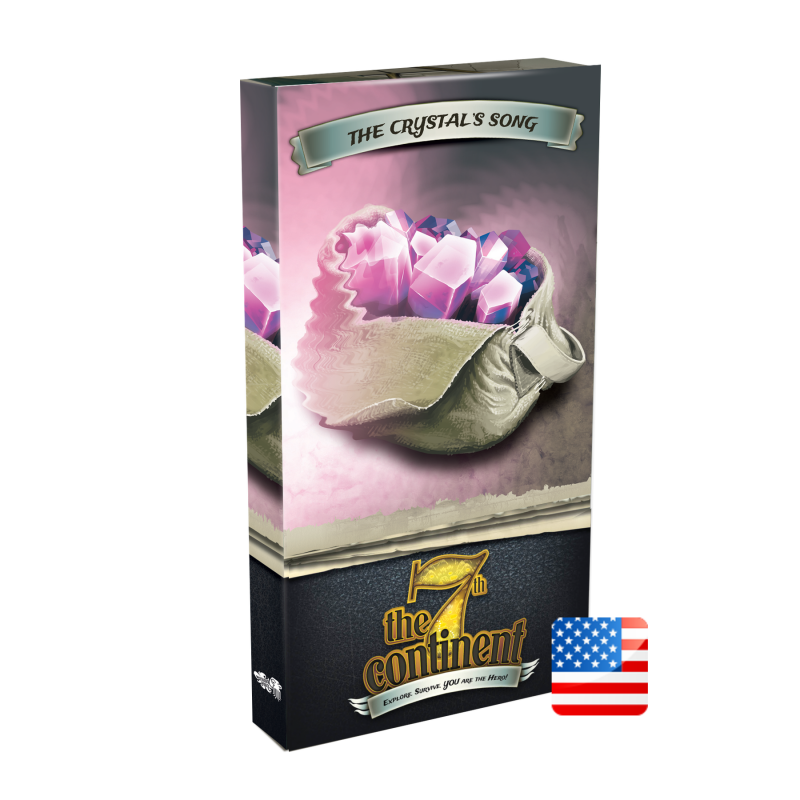 Shipped from our EU warehouse in France 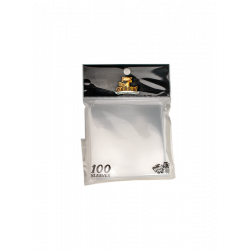 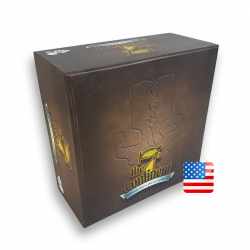 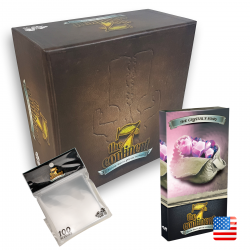 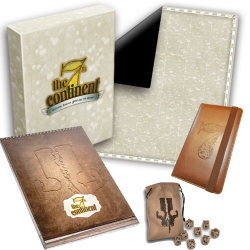